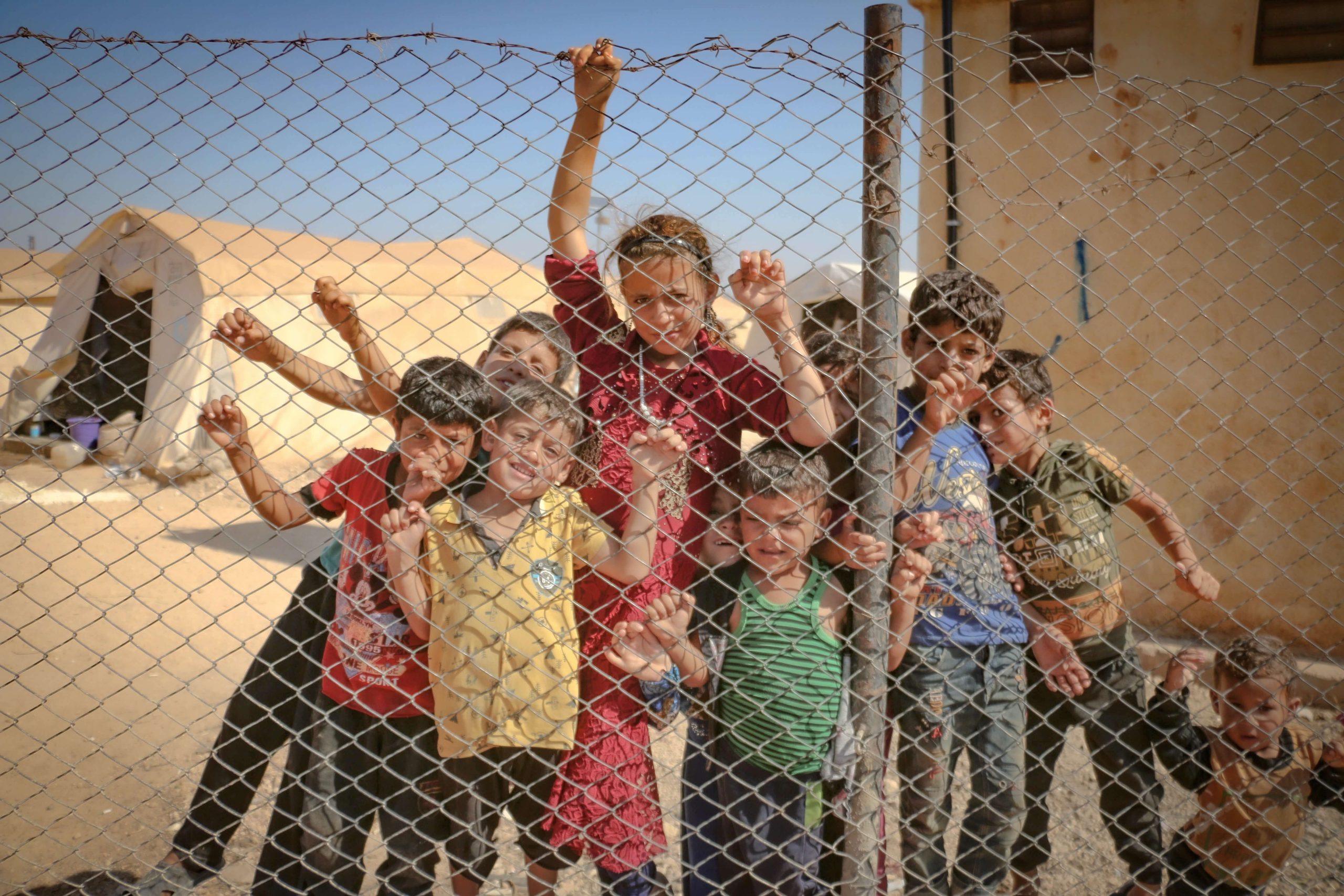 More than eleven years have passed since the war started in Syria, and the situation in the country is still unstable. With the absence of any signs of the end of it and the return of a safe life. The Syrians migrated and have been migrating for eleven years now. Searching for a place of safety for themselves and their children, and escaping from the inevitable death that was chasing them. They spread all over the world, leaving behind everything they owned in their country.

The numbers of Syrian children in need 2022 are record

In the countries near and neighboring Syria, the situation is not much different, as these countries suffer from political and economic pressures, as there are 5.8 million children who also need assistance.

These numbers are very large they indicate a huge danger for displaced children. The life they lead lacks the minimum ingredients that a child must live. This is what puts the new generation in imminent danger, as poverty and extreme destitution force children to resort to dangerous places such as the streets, or to work for people in difficult conditions, which is against childhood.

In addition, work leads to school dropouts, which makes children uneducated and lose the ability that would raise the index of their well-being and work in the future. Education is also one of the main rights of children.

Not to mention the hunger resulting from the lack of ability to obtain foodstuffs, as the aid that the Syrian refugees receive often does not come consecutively, therefore the food is cut off from time to time and comes sometimes, and the total dependence on medical, food and educational aid often depends on the provision of funding from donors. What puts young children in the same danger because they lack all the necessities of life?

The huge numbers of children in need increase the pressure on the associations, especially when funding is limited and the number of needy people is unlimited.

Therefore, your donation to these children helps us to continue to establish projects that they desperately need, and it also helps us to reach a greater number of needy people and help them and their families through the difficulties of life that they go through.

The situation is no different globally

The situation is not much different in other countries of the world. UNICEF estimates that the number of children displaced from their homes due to conflict and violence will reach 36.6 children by the end of 2021. 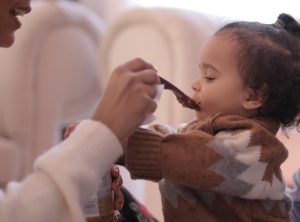 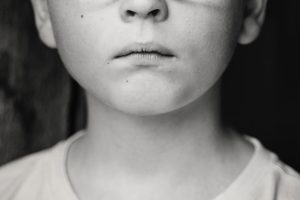 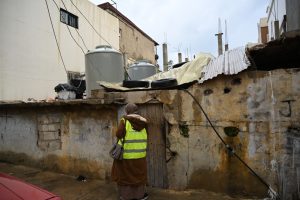