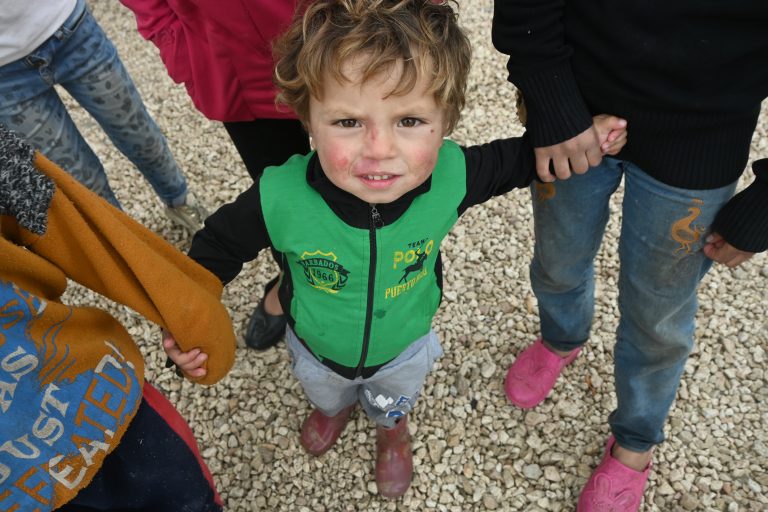 Health is one of the most important and necessary rights that children should enjoy, because the child is the most vulnerable and affected by its disorders. Therefore, it is necessary to take care of the children’s health and ensure that they have access to all its services from birth. The child well-being at the beginning of his life is essential; if at the beginning it is good, then it will be strengthened in the future.
The child’s well-being represents his access to health care services such as vaccinations and medical examinations that would help early detection of diseases. It is necessary to keep the children aware, awareness lies in helping to prevent illness.
Paying attention to children’s health reduces the mortality rate due to various diseases. The constant care for children: helps in the early detection of any developmental delays or disabilities cases.
A medical report issued by the “Global Hygiene Council (GHC)” in 2016 as cited in Anadolu Agency, indicated that 3 million children under the age of five die every year around the world; as a result of infection with infectious diseases; Nearly one million children die annually from lung diseases, and more than 700,000 children die as a result of diarrhea.
According to the WHO, seasonal influenza causes 3 to 5 million serious infections every year around the world, and more than half a million deaths, in addition to the huge economic impacts.
A large percentage of children in the Middle East and North Africa suffer from health barriers. According to a UNICEF report issued in (May 2017), 24 million children are at risk in Yemen, Syria, Iraq, Gaza Strip, Libya, and Sudan, Because of the damage to the health infrastructure. In addition to the lack of water sanitation services, absence of food which spread the diseases.

Although the report is nearly five years old, conditions haven’t changed for the better, especially in the past two years with the spread of the virus (Covid 19). We cannot forget Lebanon, which recently joined the poor people, as its people experienced a financial crisis that hit all sectors. It is worth noting that the emigration of doctors from him worsened the situation.
It is easy for us to count the physical wounds, but it is hard to see the psychological damage and their impact on the lives of children, especially those who lived in conflicted areas and suffered from the cruelty of wars and displacement.

What the children witnessed during the wars of bombing, destruction, and death of relatives and friends generates a painful feeling that is difficult to forget even after decades.
Children with special needs are susceptible to health and psychological neglect. Such cases require special attention. According to the WHO, people with special needs suffer from many obstacles represented by limited awareness and discrimination by service providers and other workers in health facilities. Also, more than half of people with disabilities in low-income countries cannot afford adequate health care.