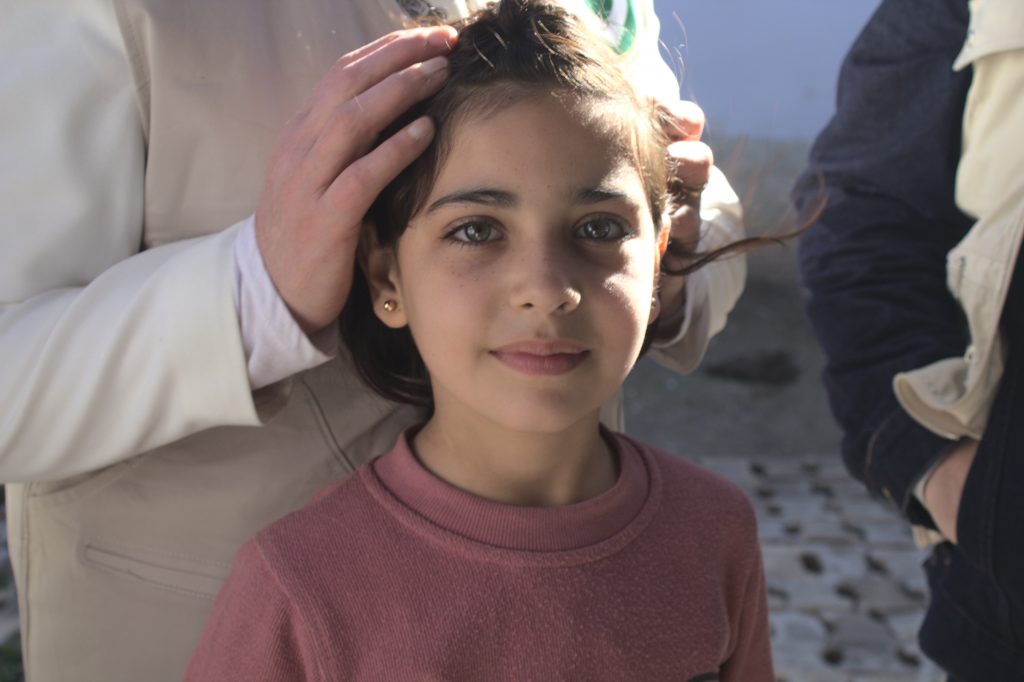 According to UNICEF, at least one in four children live in poverty in the Middle East and North Africa, which represents more than 25% of the children in this region. In general, poverty affects children negatively in their ability to continue their education and negatively affects their well-being, social, psychological and health status.

Children in conflicted areas are the most vulnerable and the most exposed to these negative aspects, as these conflicts result in major displacement and traumatized.

Refugees and the poor families with their children face many challenges such as physical and psychological violence, malnutrition due to the lacking the basic food items, lack of education, school dropouts, forcing the children to work early, lack of appropriate shelter, lack of medical treatment, and infrastructure, etc… The International Relief Agency stated that 85% to 95% of the people affected by conflicts are civilians and children (who represent 50%) under 18 years old.

Poverty among the refugees beyond the major children’s problems especially malnutrition, consequently health disorders, and other problems. According to a 2019 UNICEF report, more than 16 million children under five years suffer from malnutrition in the Middle East and North Africa because of the conflicts there. The organization also stressed that the children’s health status in these areas is deteriorating.

According to Human Rights Watch, 1.5 million Syrian children of school age are refugees in Turkey, Jordan, and Lebanon, however, 50% of them do not get a formal education.

Although all measures were being taken by the host countries to support refugees in general and children in particular, there are still many obstacles that prevent these children from getting regular education, such as the need for their families to send them to work, language barrier, expensive transportation fees …etc.

Hence, nearly 50% of the children in refugee camps in the middle east live in inadequate housing, and many of them do not receive all required vaccinations. In addition, many of them lack access to clean water.

All these challenges and difficulties prompted the Child Appeal Charity to launch the “Child Well-being Program” that aims to develop and improve the minimum standards of life requirements for those vulnerable children.

The Child Well-Being Program aims to achieve the following objectives: