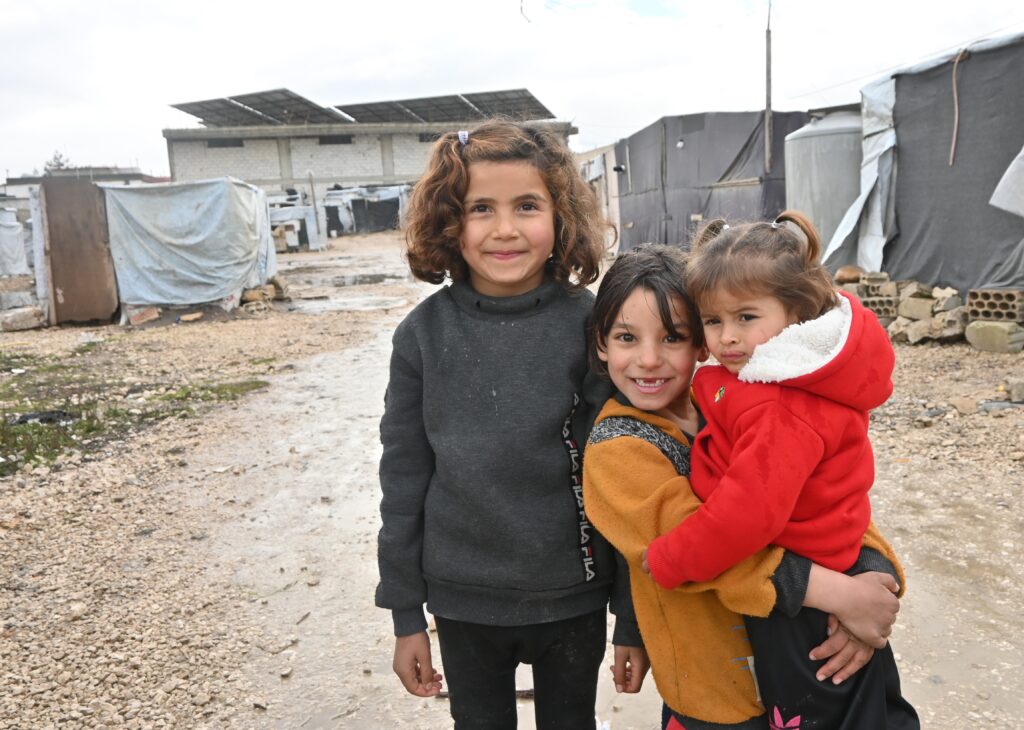 The family is a social institution necessary for the survival of the human race. It is considered the first cell that makes up society, and it is the basis for stability in social life.
Children are the fruits of this family that parents aspire to be proud of when they grow up. But many fathers do not get to watch their children grow up, and fates may want many fathers to die early. The early death of fathers puts a lot of responsibilities on the shoulders of mothers that are often unbearable due to poverty or displacement. Hence the importance of helping these children lay in providing them a minimum amount of care to achieve their natural lives and healthy development in the absence of their fathers.
Orphans are widespread in the regions of the Middle East and North Africa due to political conflicts, which are the most common causes of this phenomenon. Orphans represent a large percentage of the population in Arab countries such as Syria, Iraq… . According to UNICEF statistics in 2017, the percentage of orphaned children in Arab countries that have gone through or are going through current crises is large (Syria is one million orphans, Iraq is 6.5 million orphans…).
According to reports from the World Health Organization, as cited in Anadolu Agency, about 16,000 children under the age of five die every day, and nearly 6 million children lost their lives in 2015 due to war, diseases, and lack of food and medicine.
We all know the psychological impact on these orphans because they often suffer from an emotional deficiency that cannot be filled by anybody, but it can be reduced. The humanitarian duty toward those children calls for special attention to protect them to not being subject to neglect and loss.
These children are also exposed to great risks, most notably malnutrition and school dropouts. Many orphans play the role of adults at a young age because they are forced to work outside to ensure their basic needs. This work is at the expense of their educational and cognitive achievement, which creates a poor, uneducated generation that is unable to meet the needs of its children in the future.
Hence the importance of helping these children and their families to secure a natural life that includes many of their needs such as education, health care, good food, and a safe place to live. Contributing to the creation of future generations creates a strong society capable of facing challenges and advancing our world.