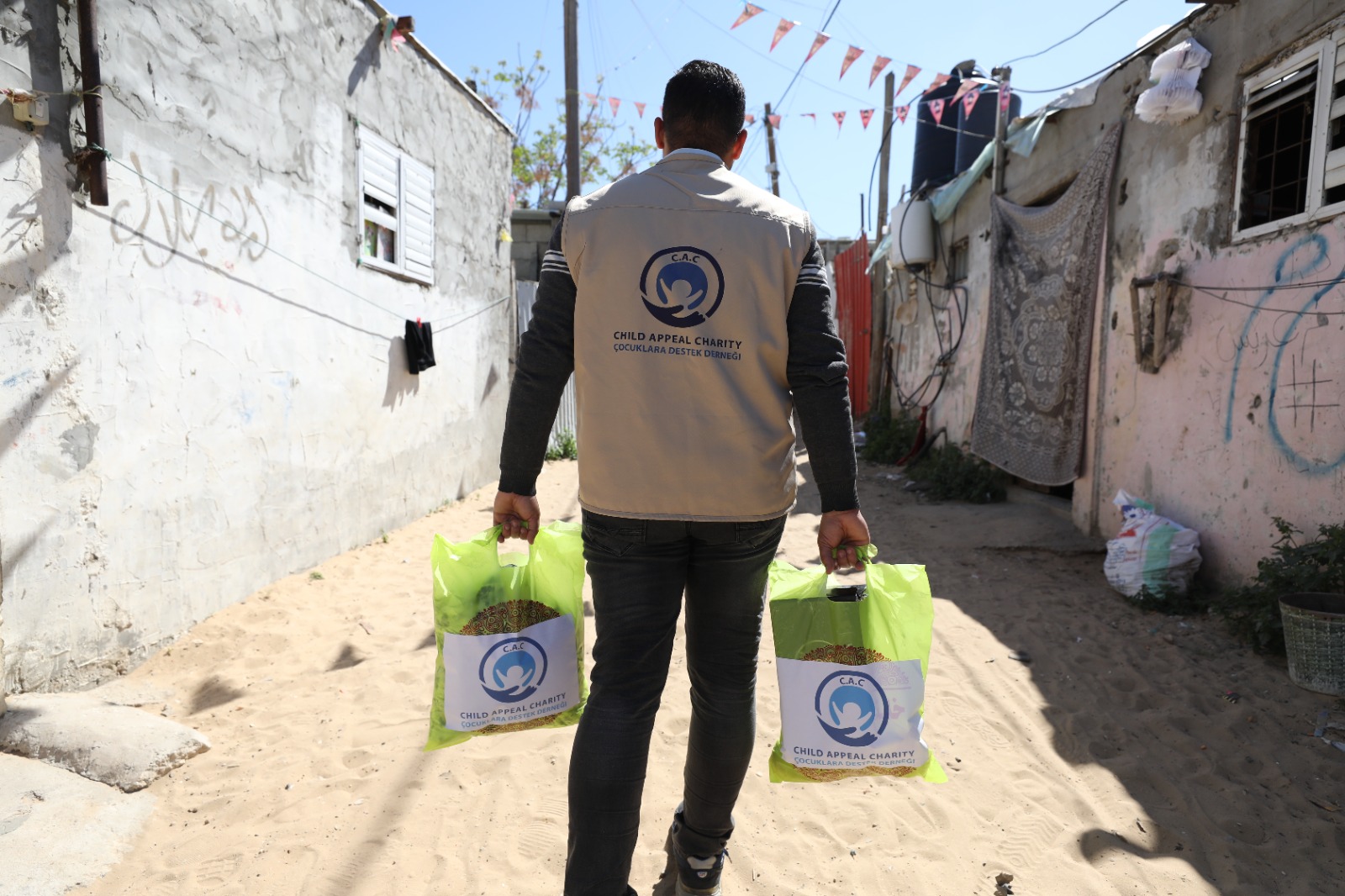 For two years, Lebanon has been suffering from a severe economic crisis, which is considered the largest crisis since the country’s independence in 1943.
The Lebanese currency has deteriorated against the dollar and lost more than 85% of its value and left the population of different nationalities in series of crises. The collapse of the currency continues to prevent the population from securing the basic needs of a decent life. They are constantly worried about what will happen to the situation in light of the growing concern due to the uncertainty of the future and the failure to take any rescue measures by the government . With the low-income, the citizens and the refugees alike, have to adopt austerity policies despite the pitfalls they were paid for the long working hours. The World Bank has estimated that Lebanon will take 12 to 19 years to recover from this crisis, which means that their suffering will be prolonged.
This crisis, with its impact negatively on children interm of affordability of their basic needs, education, nutrition, clothing, etc… – deprives them of the joy of Eid, as most families are unable to buy new clothes for their children, especially poor families and families of orphans. “Child Appeal” feels as if it should be a responsible for the initiative to make children happy on Eid, as the association works on a project to provide poor and orphaned children with new clothes for Eid Al Adha in Lebanon. This project aims to reduce the psychological and economic burden on those children and their families in such a holy occasion.
Contribute with us in this project and donate so that we can draw a smile on the faces of our children hand in hand.