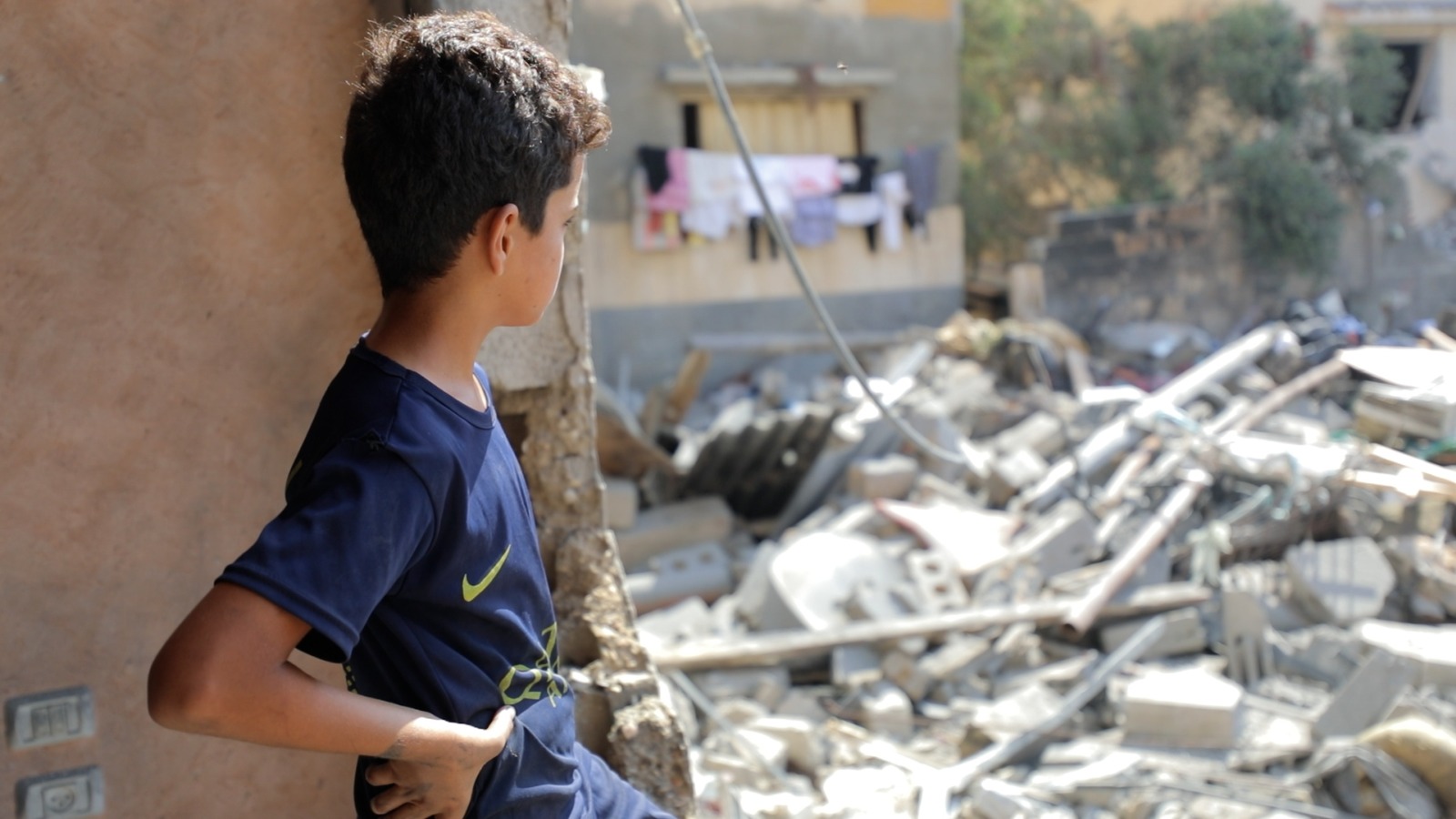 How do schools in the middle east return?

Schools return every year to children and parents alike, bringing the children’s joy to the start of a new year after the long summer vacation. Children are happy to meet their friends and teachers.

The situation is different for the parents who have been preparing for school a long time ago because of the high costs of school fees, stationery, books, and even transportation, all of which burden the families who suffer in light of the deteriorating economic situation that hangs over the world.

But how do schools in the middle east return?

The children of Palestine are different from other children. The repeated wars they live through make them permanently exposed to psychological and physical danger. Many of us attach great importance to physical diseases as they are visible, but what can be the harshest and most dangerous are the psychological diseases that accumulate in children without anyone noticing.

The recent aggression on Gaza, which lasted for three days, as well as other successive wars on the Strip, constituted a major change for many families, as its death toll reached 44 martyrs, including 15 children and 4 women, and the injury of 360 different injuries.

These changes in children who have lost a sibling, relatives, friends, or even parents have psychological consequences that negatively affect their lives, in addition to many children who have permanent disabilities or disfigurement.

Dr. Wafaa Abu Musa, a psychological advisor to Al-Jazeera.net, says that she hears the phrase “we are used to death in Gaza”, which reflects the painful reality of the suffering of children in Gaza and all conflicted areas. 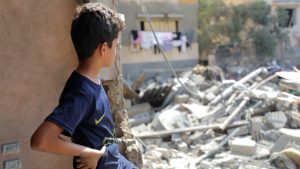 In Syria, the scene of the return to school is different from that of other countries. After 11 years of war, one out of every 3 schools is no longer qualified for education, either because it was damaged and destroyed or because it is being used for military purposes, according to a UNICEF report 2021. The report also revealed that 2.4 million children in Syria are not enrolled in education, and girls constitute 40% of them.

Children who can learn also suffer from overcrowded classrooms in buildings that are not qualified for education, where sanitation, water, heating, and ventilation are almost non-existent. 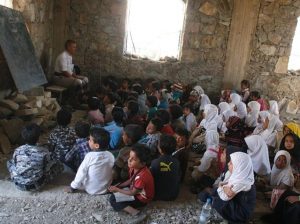 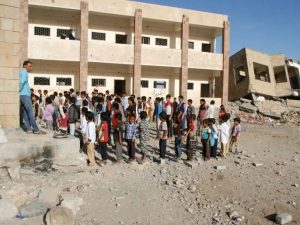 Children in an economic crisis

In Lebanon, the school returns to the Lebanese and residents in light of the strongest economic crisis, as the crisis has continued for more than two years. According to a UNICEF report (issued in 2021), 1 in 10 children went to work, and 15% of families stopped teaching children. Also, 80% of caregivers admit that children have difficulty concentrating on their studies at home – either because of hunger or as a result of psychological distress.

In light of the acceleration of the crisis, to the extent that some schools demanded a part of the tuition fee in US dollars, the parents had no alternative but government schools. It is worth noting that public school teachers are striking from education, demanding their rights and raising their wages. 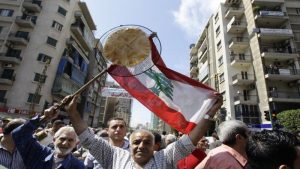 • All these reasons and others make the return to schools in the middle east different, but unfortunately, this difference is negative. As for the solutions, they are many. It is not fair for these children to remain in their suffering, and helping them to continue their education for a better tomorrow remains a priority.

Check out our latest School Project in Gaza 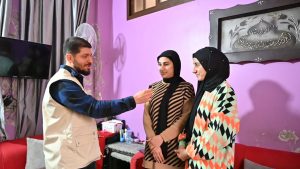 Visiting orphans who participated in vocational training in Lebanon 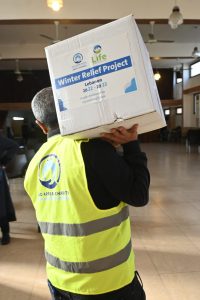 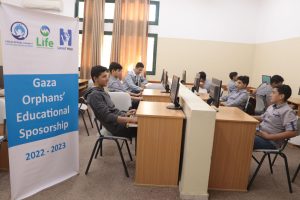