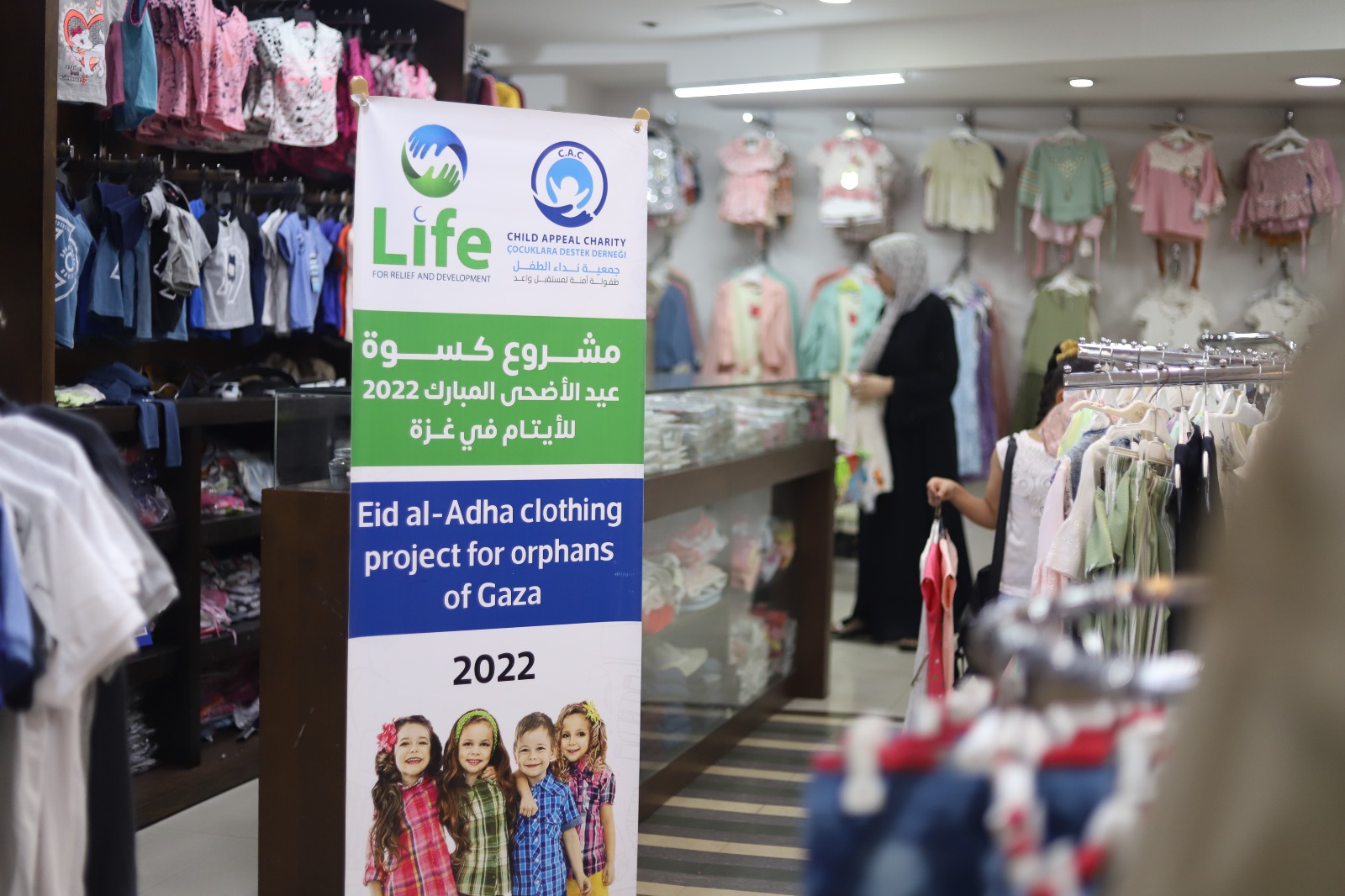 The “Child Appeal Charity” implemented its project “Children’s clothes project on Eid al-Adha”, in partnership with Life Relief Canada. The project reached 184 children from the Gaza Strip.
Clothes project project came in response to the children’s need in Gaza Strip for new clothes so that they can feel the joy of Eid, which has been passing for years like other days. Children in Gaza Strip are deprived of the joy of Eid every year due to the blockade and the deteriorating economic situation in the Strip. Where clothes are considered luxuries that poor families and orphans in the Gaza Strip cannot afford.
The child Appeal team sensed the overwhelming happiness of the children and their families with this project, and the parents thanked the team’s effort, as the project added a spirit of happiness and joy among the children and their families on Eid al-Adha. 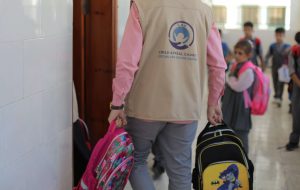 Toys Project for children in Syria and Palestine